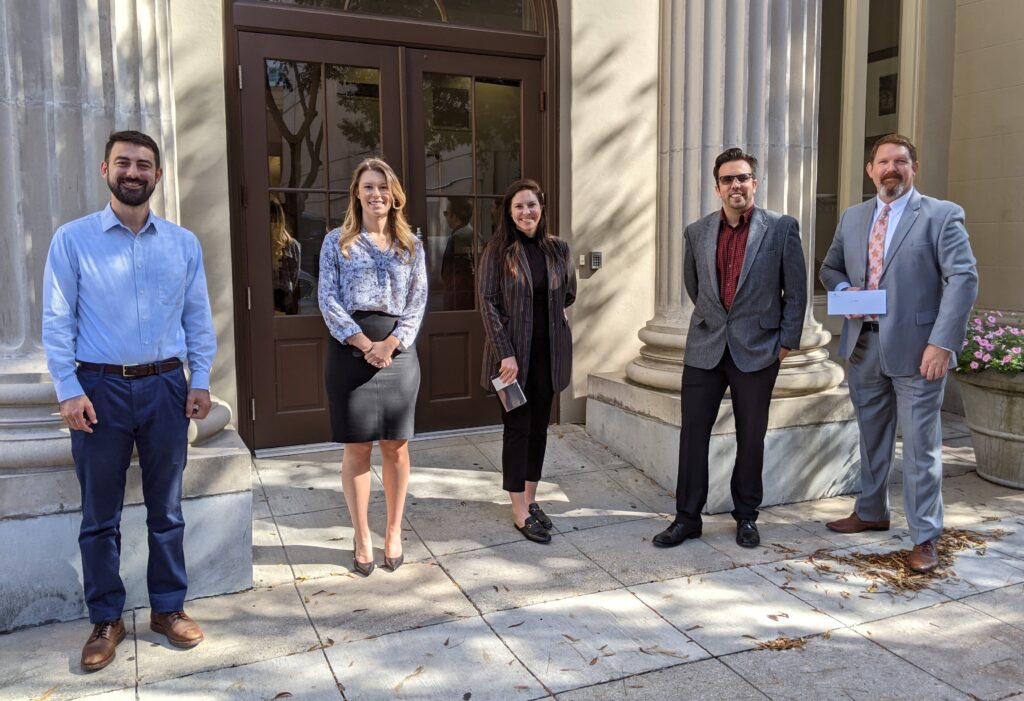 Baton Rouge – The Louisiana Trust for Historic Preservation (LTHP) has been recognized as part of Stonehenge Capital’s 2020 charitable giving supporting historic preservation organizations in Louisiana. Stonehenge selected LTHP for its effort with its statewide Revolving Fund Program working to save endangered historic properties from demolition.  Since 2015, LTHP’s Revolving Fund Program has rescued […] 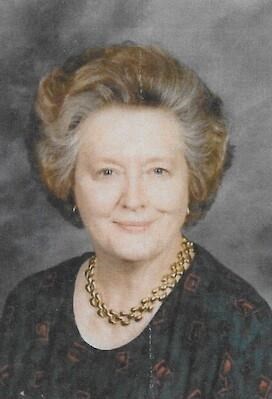 Remembering Sue Ball – A Shreveport Advocate Last month, Shreveport lost one of its greatest preservation advocates, Mary Sue Ball.  Sue left a legacy and became to be known as “Miss Highland.” She was devoted to help restore, promote, and maintain the historic Highland and Fairfield neighborhoods of Shreveport. Sue volunteered to improve the quality […] 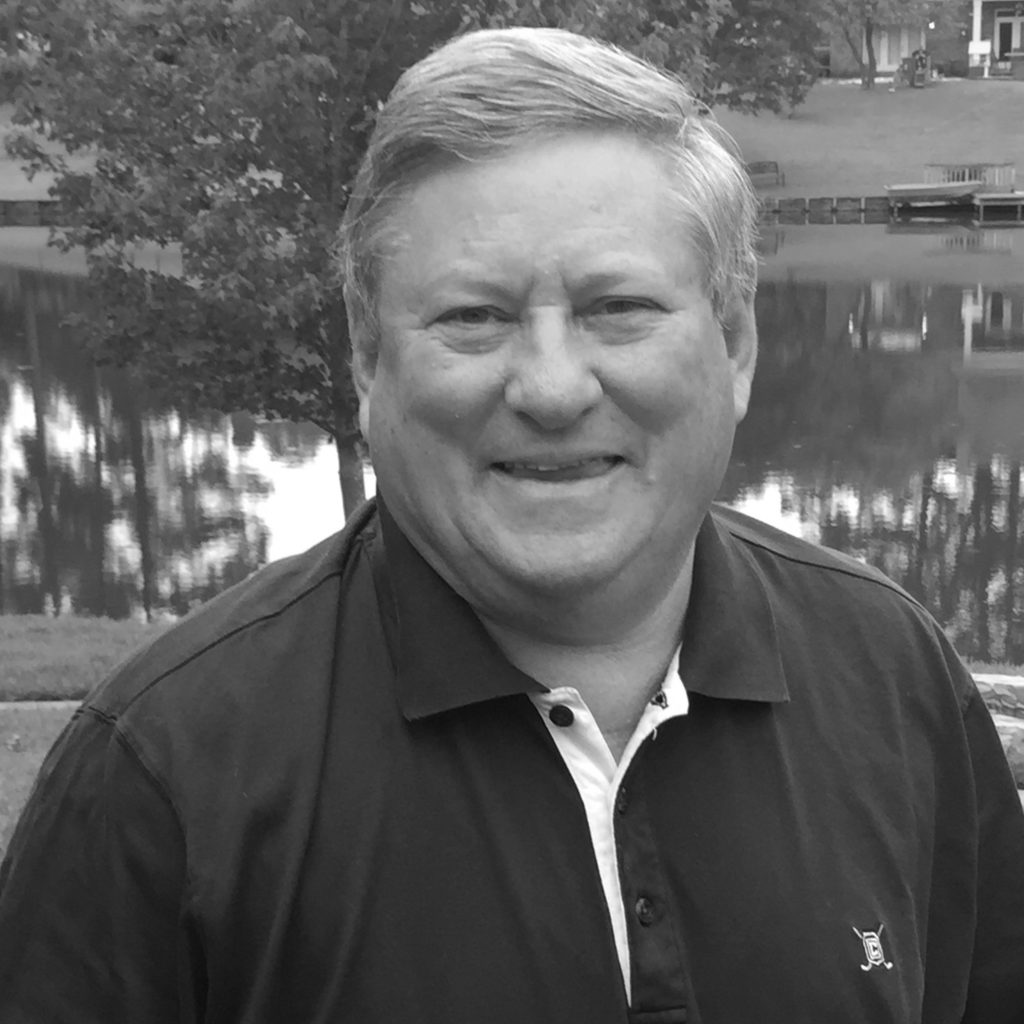 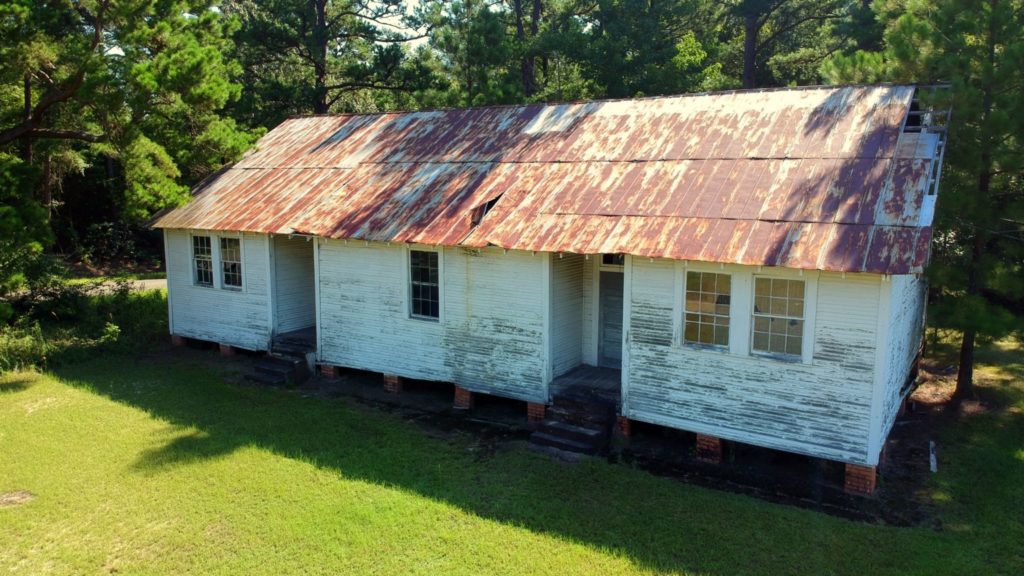 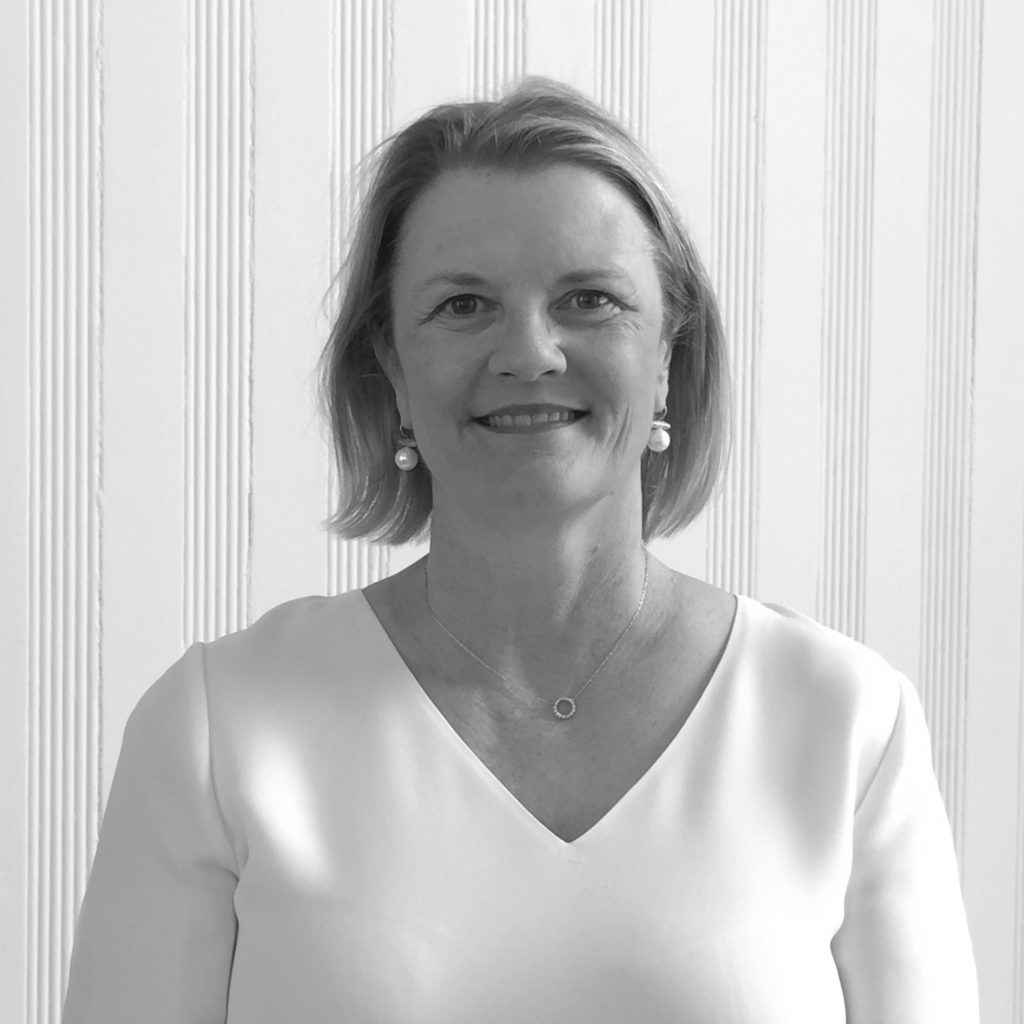 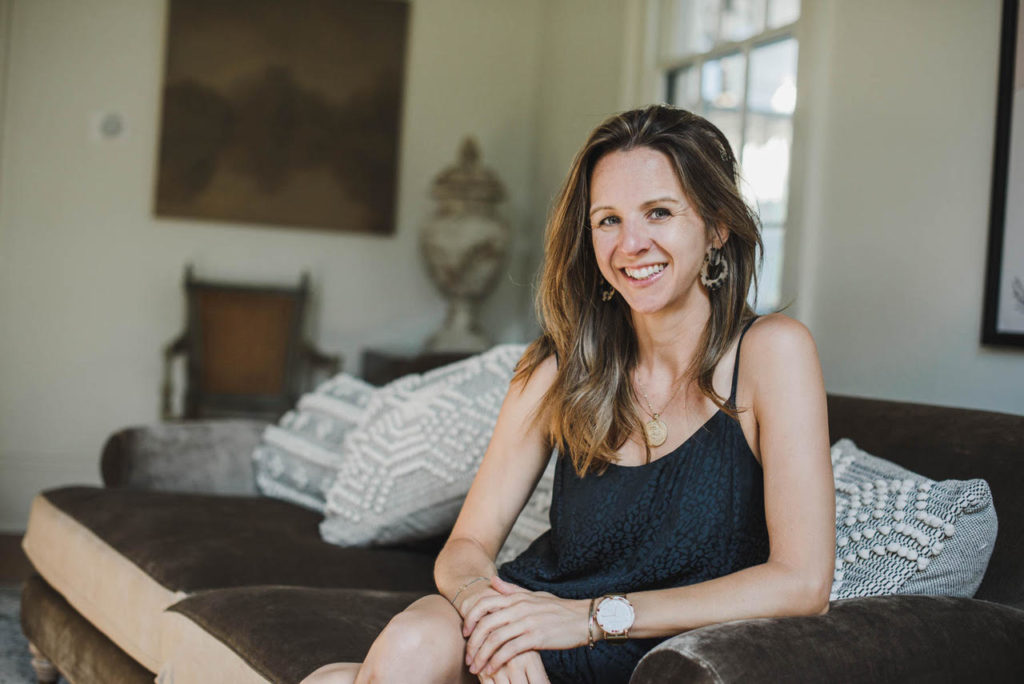 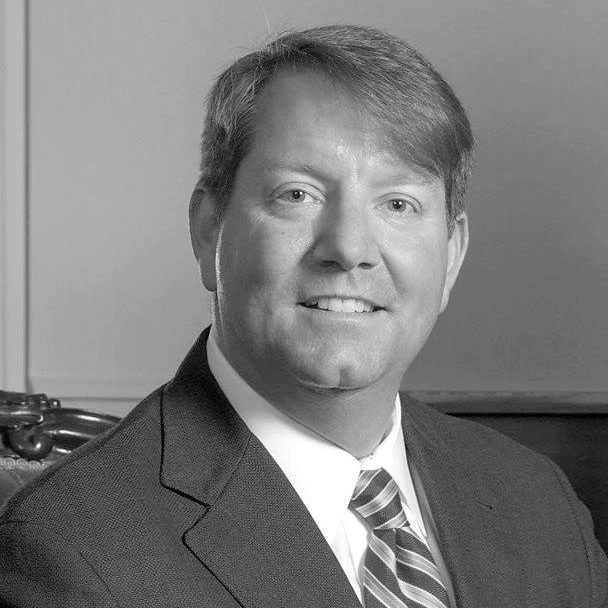 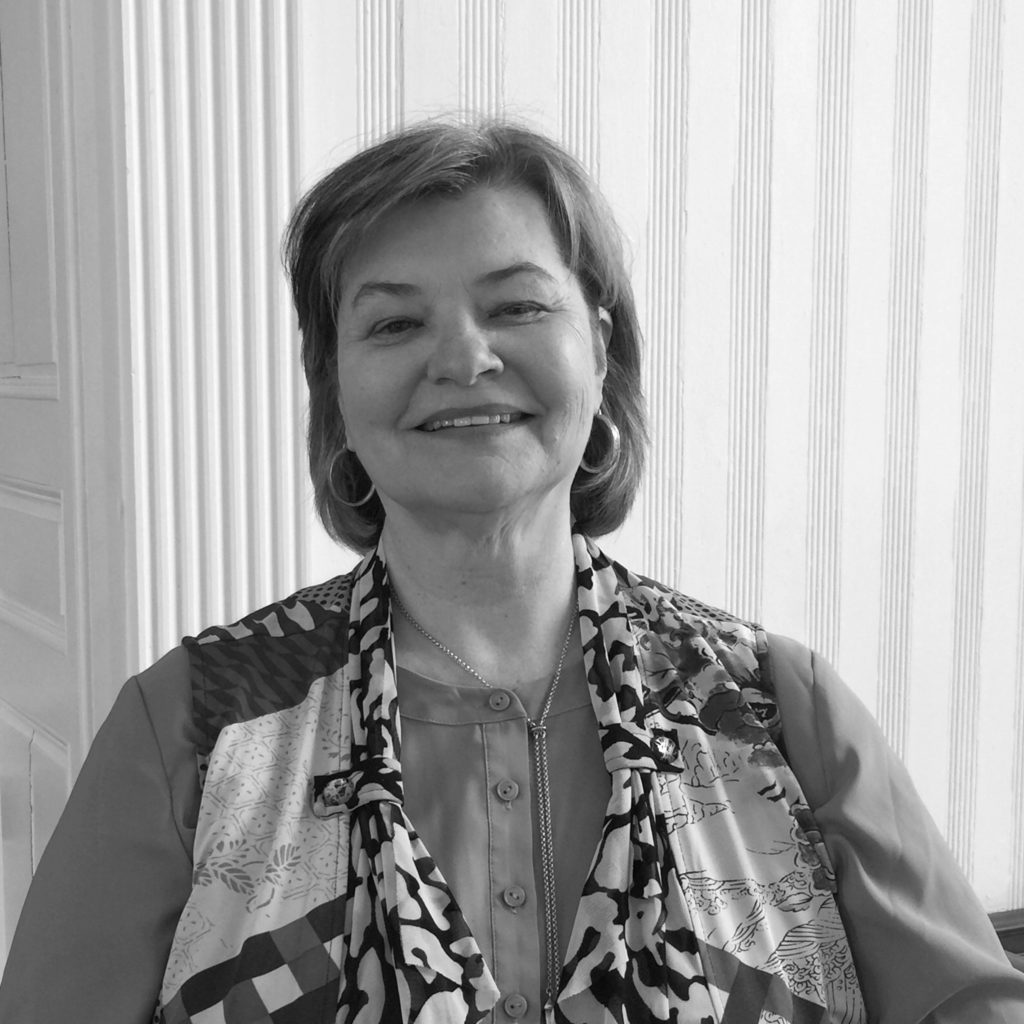