UPDATE: As of August 14, 2021, this event has been postponed.  Read the announcement here.

The Louisiana Trust for Historic Preservation is proud to host the 41st annual Louisiana Preservation Conference in Monroe & West Monroe! The two-day educational event will be held on Thursday September 30th and Friday October 1st.

All activities will take place at The Hub (201 Washington Street, Monroe, LA), unless otherwise noted. Stay tuned for updates on speakers, tours, and registration.  Sponsorship opportunities are now available for this event.  Further details can be found here.

Student Scholarship Applications: Online Form – Deadline Monday, September 6, 2021
Lodging: Hotel Information Sheet
This event will follow all safety guidelines and procedures according the CDC to reduce the spread of Covid-19.

Thank You to Our Sponsors & Regional Partners 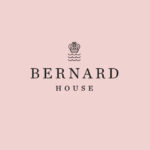 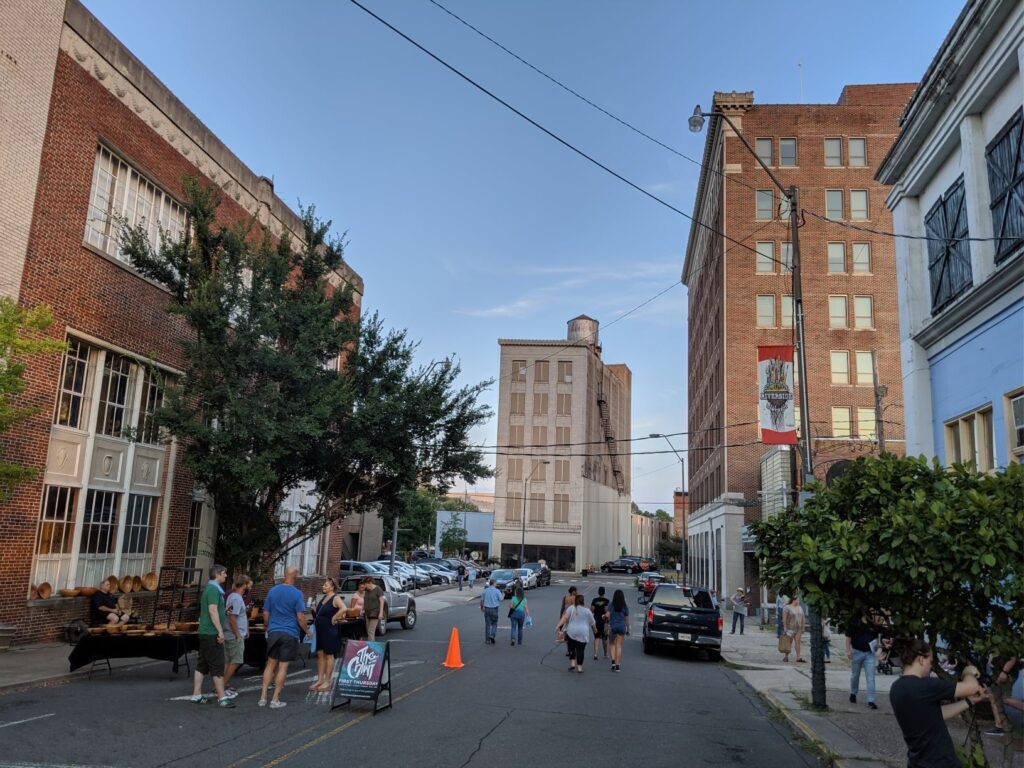 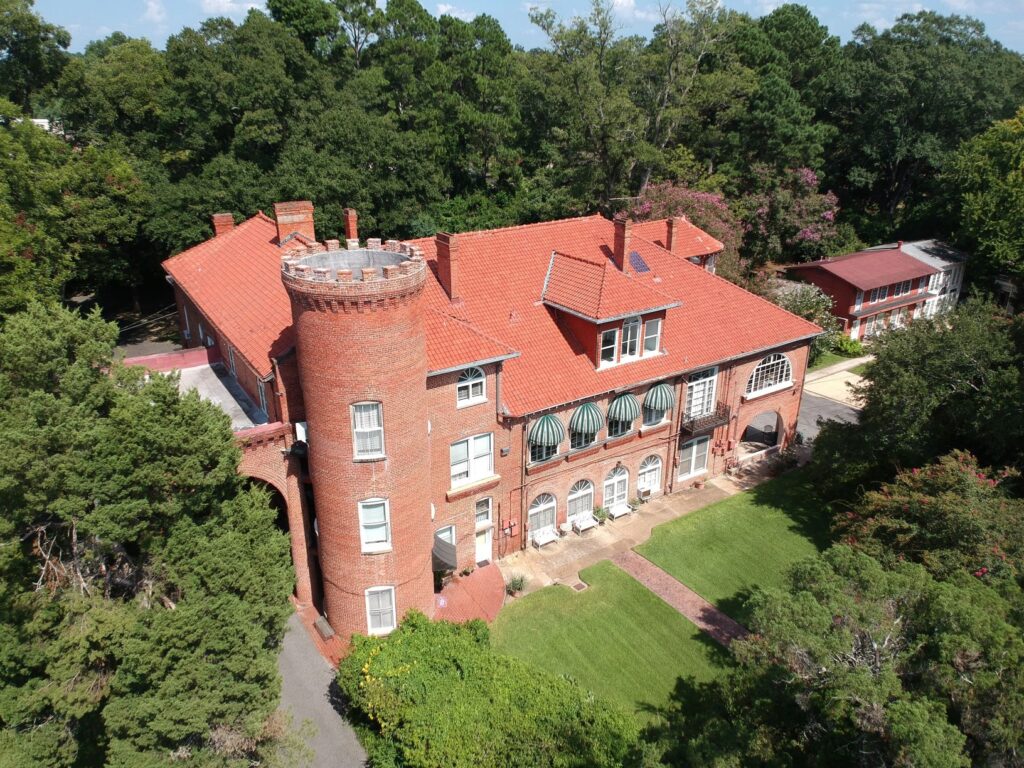 Tour the Cooley House (a Most Endangered Place undergoing restoration), Layton Castle (exterior grounds only), and Masur Museum of Art.  Learn about the “Grand” architecture and history of City of Monroe.  Additional registration cost, $25.

Historic preservation has failed to take into account the structures, land, and narratives of BIPOC people. For example, Only 2% of the 95,000 entries on the National Register of Historic Places focus on the experiences of African Americans. Although many historic Louisiana plantations are listed on the register, many still fail to acknowledge the contributions of the enslaved. People of color are often not considered in the space of historic preservation. This panel will address the racial bias built into historic preservation and discuss strategies for and the importance of more inclusivity. 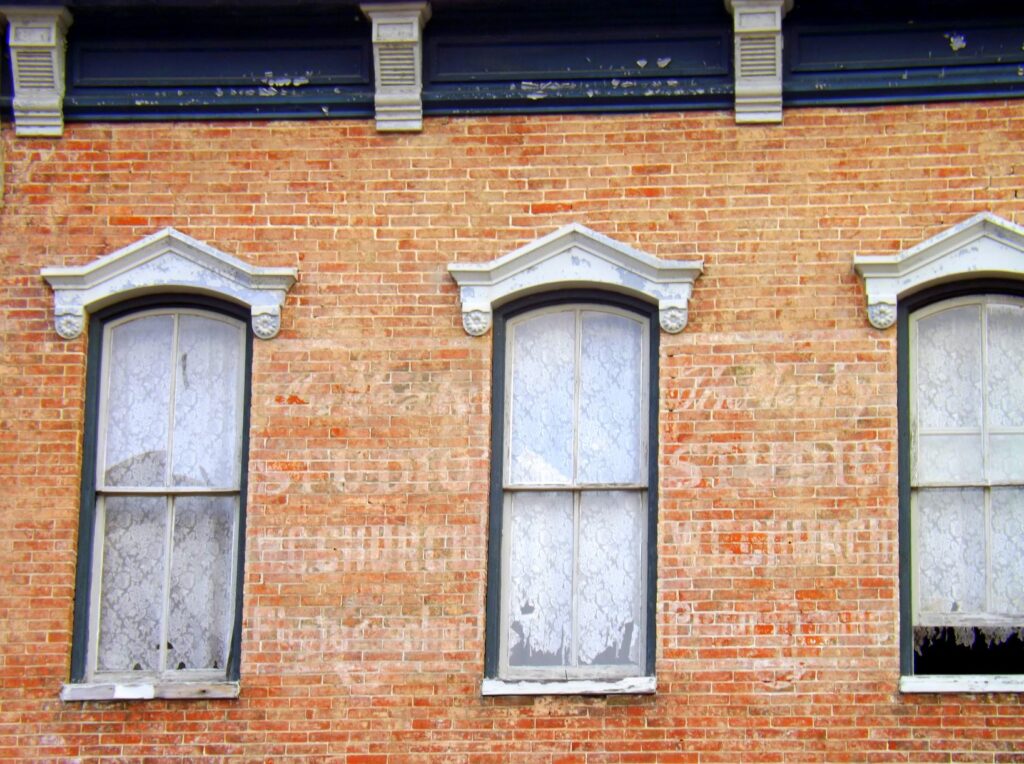 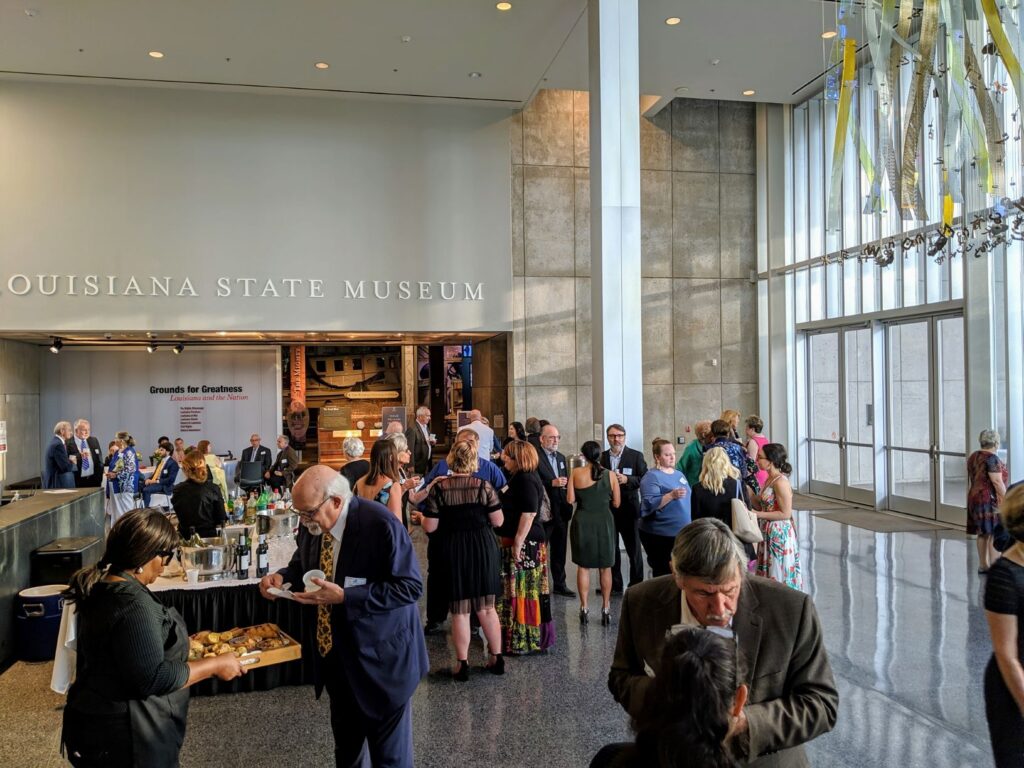 Meet and greet with conference attendees and local preservationists.  Local foods and live music from the LA Jazz Quartet will be featured during the evening event.  LTHP staff will present the 2021 Louisiana Preservation Awards. 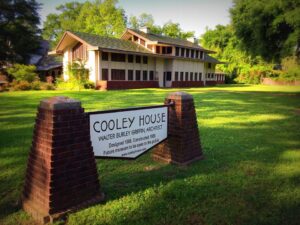 Event will take place at the Cooley House. 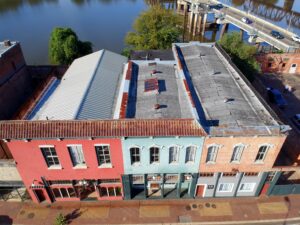 This session will focus on preserving and understanding paint analyses of historic buildings.  This session will review recent work done to take paint samples from the interior of the Cooley House (Monroe, LA) and determine the original color scheme designed by Walter Burley and Marion Mahoney Griffin.

In Pursuit of a Statewide Historic Cemetery Program

The Texas Historical Commission developed the Historic Texas Cemetery designation program as a way to address the problem of cemetery destruction in 1998. The program has documented about 2300 historic cemeteries to date, entered them into official county and state records, and greatly raised public awareness about the importance of cemetery preservation. This session will explore the origins of the designation program, how it works, and its benefits as a powerful preservation tool.

Curating Loss:  Discussing the Effects of Climate Change on Historic and Culturally Relevant Sites in Louisiana

Join us for our keynote presentation as Jonathan Foret leads us through concepts concerning the future of historic and culturally relevant sites that are threatened by sea level rise and hurricane damage. Included with general admission, option for single event registration.

About Jonathan: As a native of Chauvin, Jonathan Foret grew up in a culture-rich environment from working on shrimp boats as a young boy to speaking Louisiana French with his grandmother.  He received his bachelor’s degree in English from Nicholls State University and later studied at the American Musical and Dramatic Academy in New York City.  He taught English at Grand Caillou Middle in Houma, Louisiana and then in Brooklyn, New York before he joined the United States Peace Corps.

He served in the Kingdom of Tonga in the South Pacific for two years where he taught English as a second language, served as community development coordinator and taught the Tongans how to use a Louisiana cast net.  He returned to the States to work with several arts and cultural nonprofit organizations before leaving again to take a position with a disabled people’s organization in Bangladesh.  This work led him to work for the United Nations in the Asia Pacific region.

Upon completion of this work, he returned to the United States to receive his master’s in Public Administration from the University of New Orleans.  He is a founding member of the Bayou Regional Arts Council serving Louisiana State Region 3 and is board President of the Helio Foundation, which recently sponsored the creation of the Houma Heights Cultural District in Terrebonne Parish.

He is proud to be working with the board of directors for the South Louisiana Wetlands Discovery Center as Executive Director to move the organization’s vision forward. He has developed many innovative programs and cultural events including the Rougarou Fest, a family-friendly festival with a spooky flair that celebrates the rich folklore that exists along the bayous of Southeast Louisiana.  The Rougarou Fest was ranked one of the Top 10 Costume Parties in the United States by USA Today, the 2015 New Event of the Year by the Louisiana Association of Fairs and Festivals, and the 2020 Festival of the Year by the Louisiana Travel Association.

Jonathan has been called an artist, humanitarian, educator, Cajun folklorist, and environmental activist.  Of all that he has done, he is most proud of being called a dad. 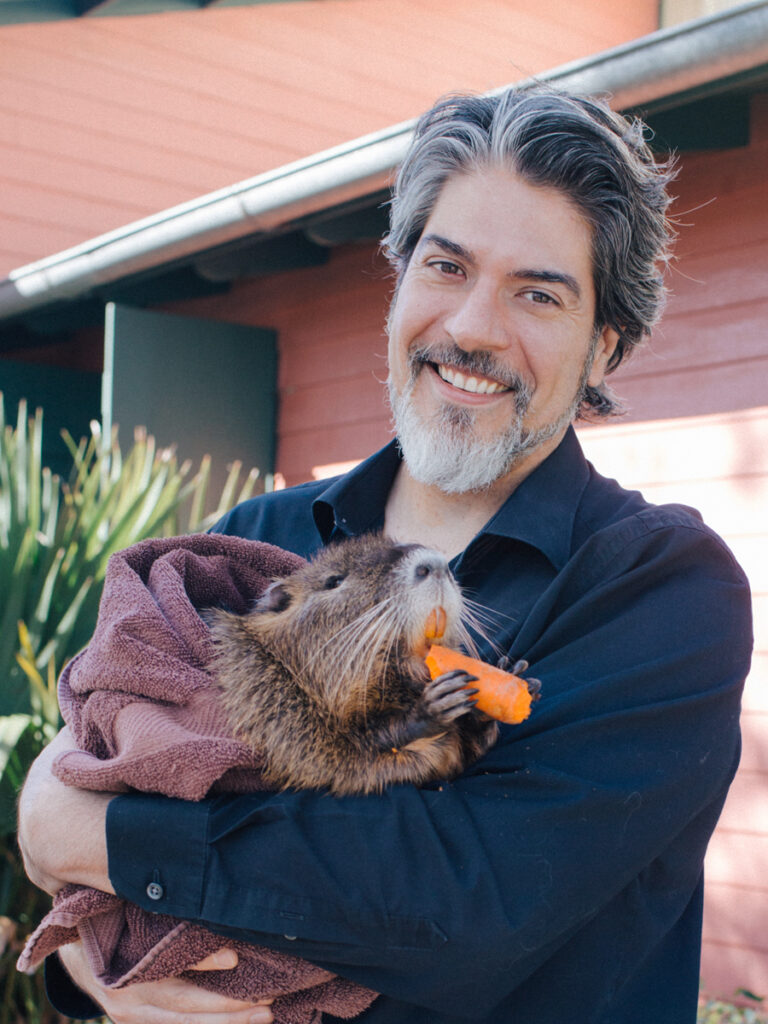 Louisiana is home to a growing number of recreational land and water trails.  Many of these trails have ties to historic sites and communities.  With the pandemic, outdoor recreation and access to outdoor amenities became prevalent.   This session will highlight ways that you can connect to nearby trails (both physically and promotionally) to better understand the economic impact and potential of long-distance trails.

Digital Documentation of Slave and Tenant Farmer Houses Across Louisiana

This presentation will cover the project currently being conducted by the National Center for Preservation Technology and Training (NCPTT) to document existing slave and tenant farmer houses across the state of Louisiana. This digital documentation is being done using 3D laser scanning and photography and is a tool for learning more about building materials, conditions, and preservation needs.

Learn how these two programs can work hand in hand, along with your regional and community level partners, to focus on economic development, creative placemaking, and cultural identity-focused branding.  Get tips and other ideas that can be replicated in your community encouraging new activities and development.

The recent exhibition Pieces of History: Ten Years of Decorative Arts Fieldwork, at The Historic New Orleans Collection, sought to share the findings of the Decorative Arts of the Gulf South (DAGS) research project, explaining the process of documenting material culture and contextualizing the objects within the history of the region. From fine sofas to agricultural baskets, the objects cataloged by DAGS vary in style, origin, use, and stature. These pieces of history give us a more complete picture of the private, social, and economic lives of past generations. Lydia Blackmore and Sarah Duggan will talk about the curatorial process of selecting objects from several locations and interpreting their stories, especially as artifacts of enslaved labor, conspicuous consumption, and global trade.

That Mrs. Jane, she don’t play! Historic Sites as Film Studios
The film industry continues to grow throughout Louisianan.   Historic sites play background to this industry.  Jane Boddie of Evergreen Plantation will share her experience and advice about film productions and how this industry and historic preservation can work together.   A representative of the Louisiana Film & Entertainment Association will also be on hand to discuss planning and site/movie selection.
Presenters: Jane Boddie, Evergreen Plantation and representative from Louisiana Film & Entertainment Association
(2:45-3:45PM)
Register today

This program receives Federal financial assistance for identification and protection of historic properties. Under Title VI of the Civil Rights Act of 1964, Section 504 of the Rehabilitation Act of 1973, and the Age Discrimination Act of 1975, as amended, the U.S. Department of the Interior prohibits discrimination on the basis of race, color, sexual orientation, national origin, disabilities, religion, age, or sex in its federally assisted programs. If you believe you have been discriminated against in any program, activity, or facility as described above, or if you desire further information, please write to: