The Louisiana Rosenwald Schools were schools for African-American students in mostly rural areas constructed between the 1912 and 1932. They were an idea of Booker T. Washington and funded partially by grants from Julius Rosenwald, president of Sears & Roebuck. Matching funds were required by the local community. Typically, 1/3 was given by Rosenwald, 1/3 from the African-American community and 1/3 was from the white community.  After desegregation, some of these buildings were reused, but many have been lost.

Rosenwald Schools were primarily located in rural areas, constructed of timber framing on short piers. Windows were numerous and often grouped together, to provide for natural light and ventilation. The most common forms feature gable-ends. Some schools also included a teacher’s home, shop, privy and well house. While most schools followed the designs of the Tuskegee Plans (1912-1920) or Community School Plans (1920-1928), some schools followed modified or vernacular designs.

From approximately 2001 to 2017, the National Trust for Historic Preservation operated the Rosenwald Schools Initiative, lead by Katherine Carey and Tracy Hayes, out of the Southeast Regional Office in Charleston. They provided invaluable resources, training and networking to identify and preserve Rosenwald Schools. Lowe’s Home Improvement was a major supporter of the effort and provided grants during that time to organizations for preservation of the structures. Approximately 77% of Louisiana’s Rosenwald Schools have been mapped, with only 18 (5%) of that total number confirmed as existing.

We now need YOUR help in determining how many Louisiana Rosenwald School buildings have been lost, or still exist and need rehabilitation. If you have information about a Rosenwald School in your district, please send us a note. Thank you for your help! 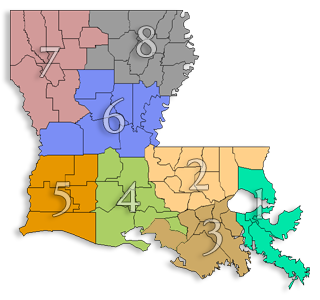 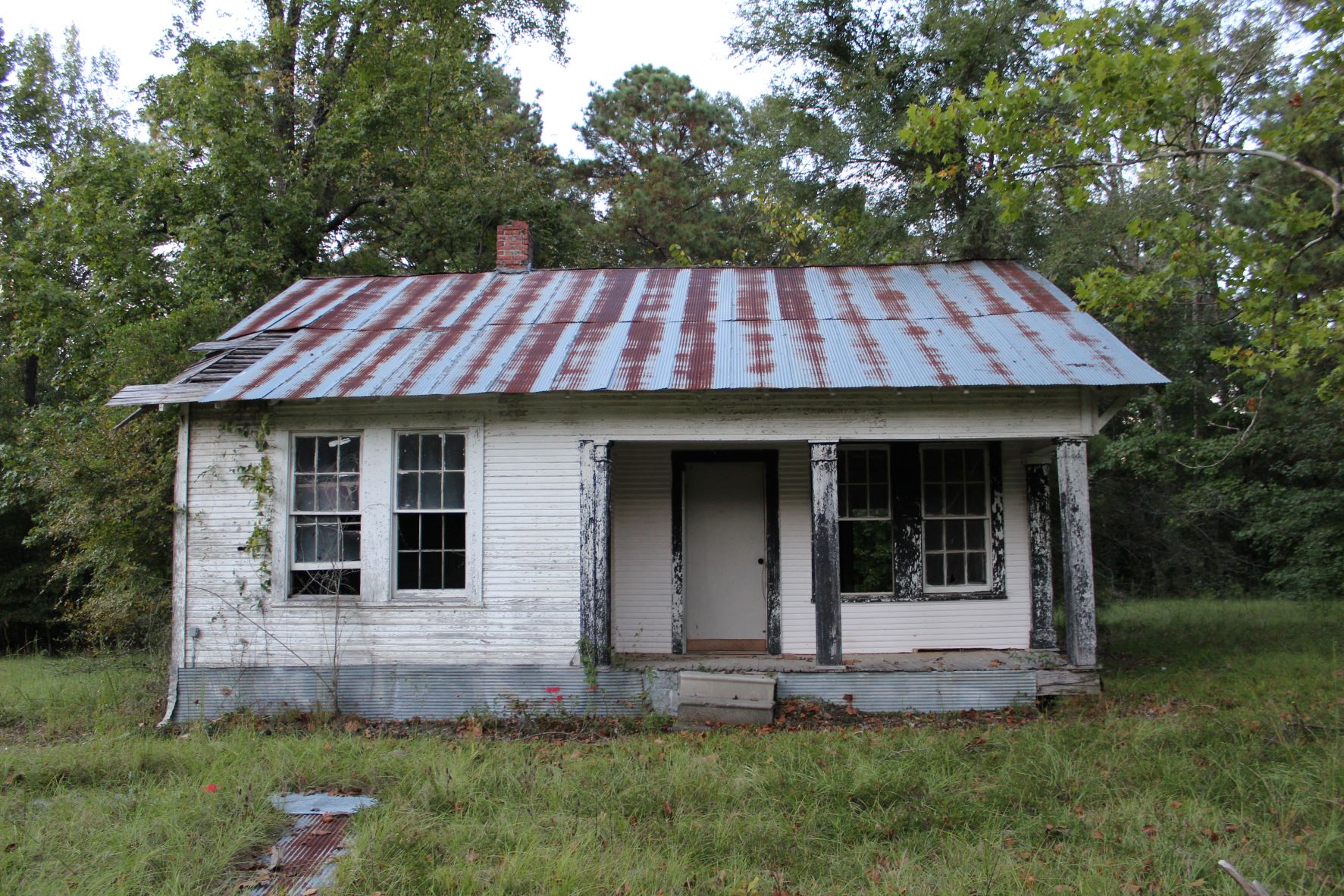 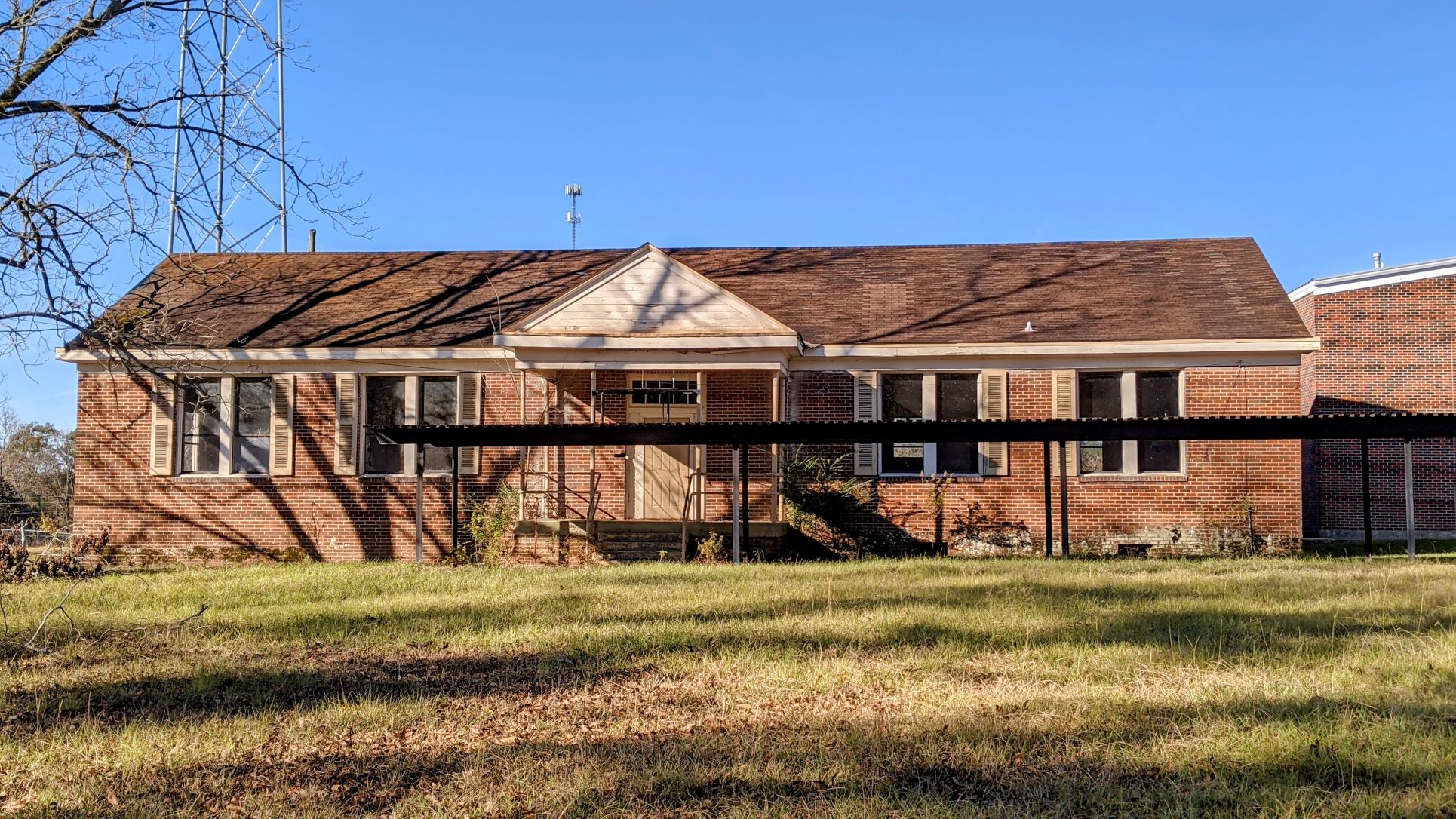 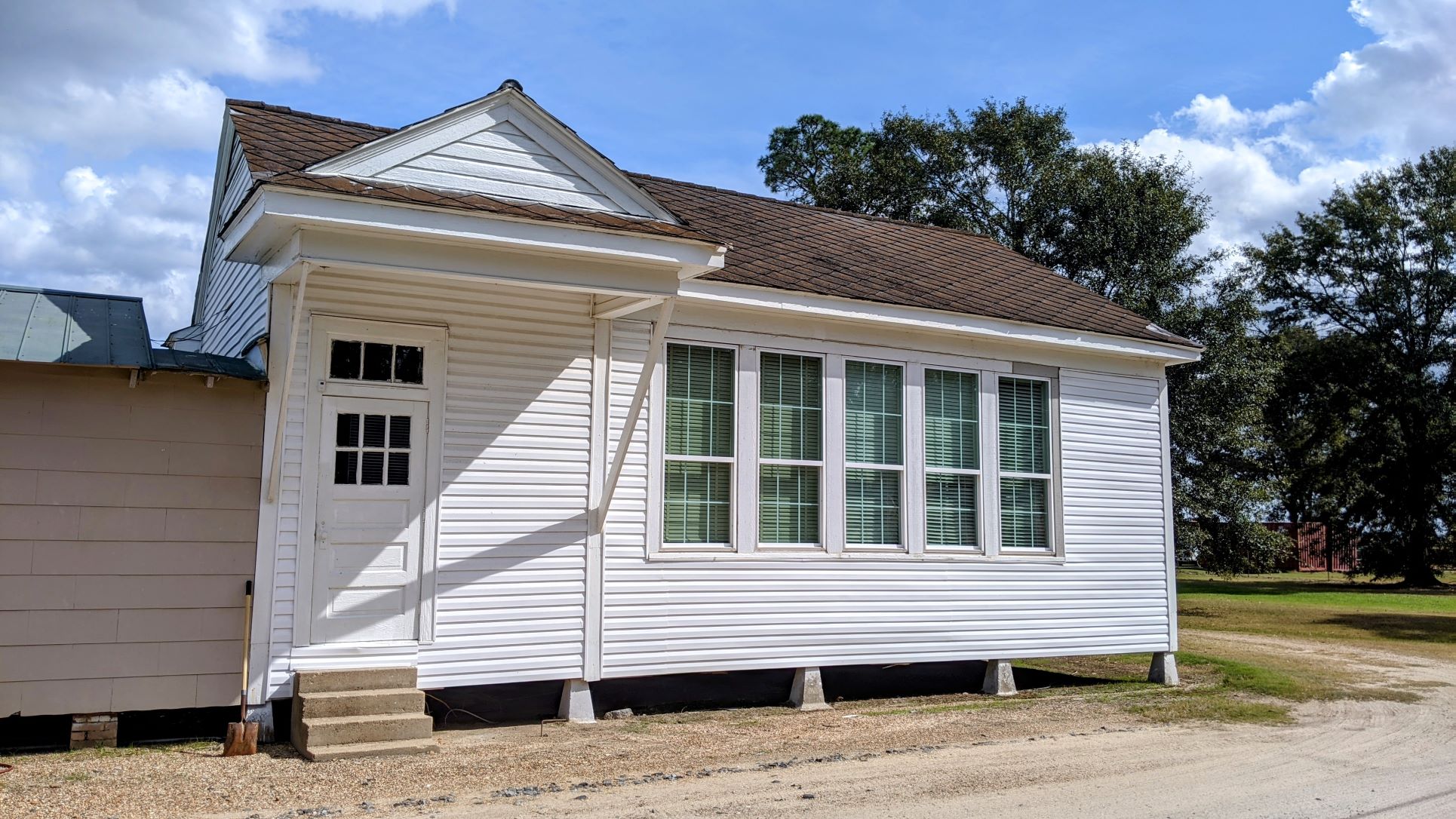 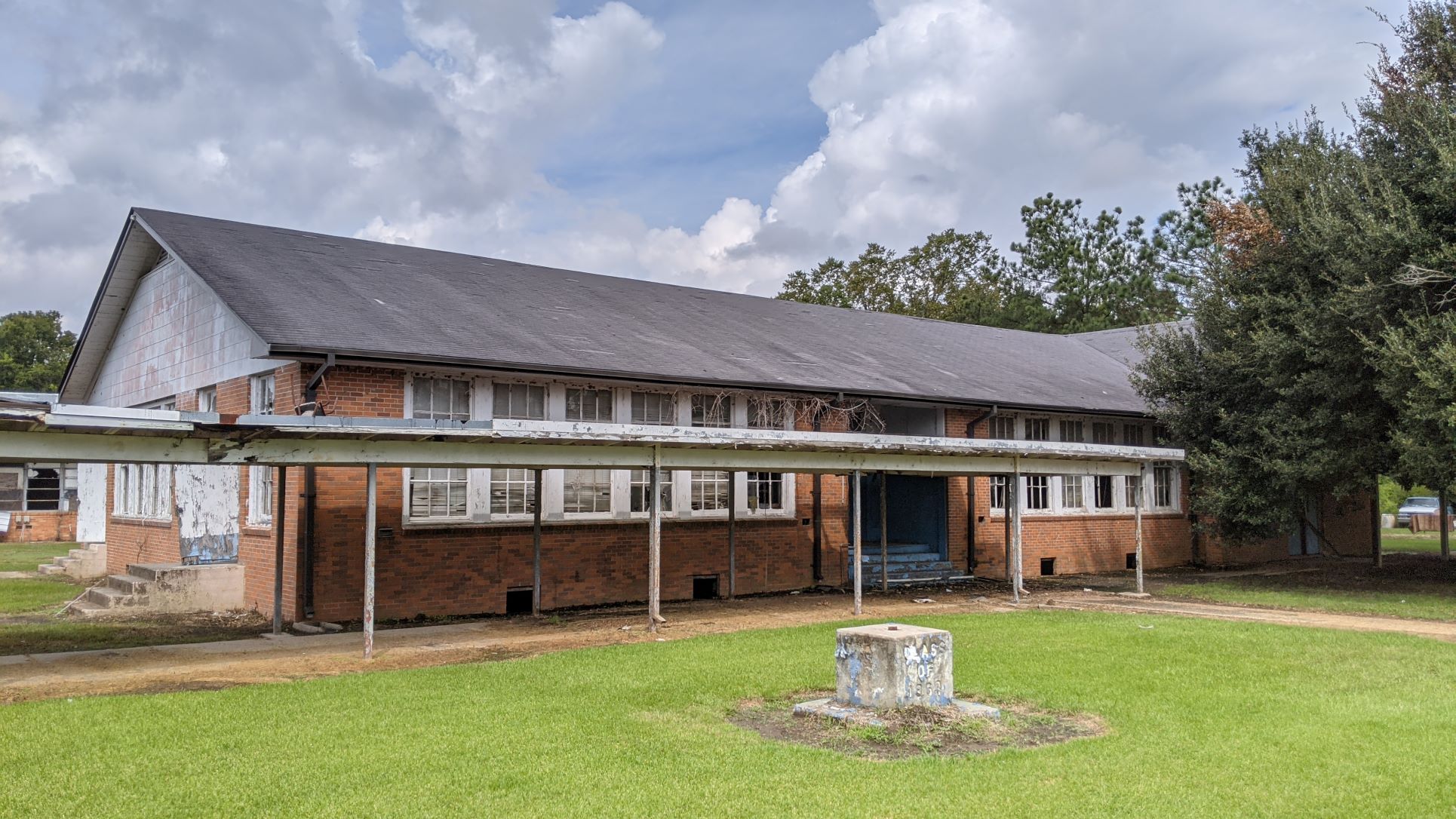 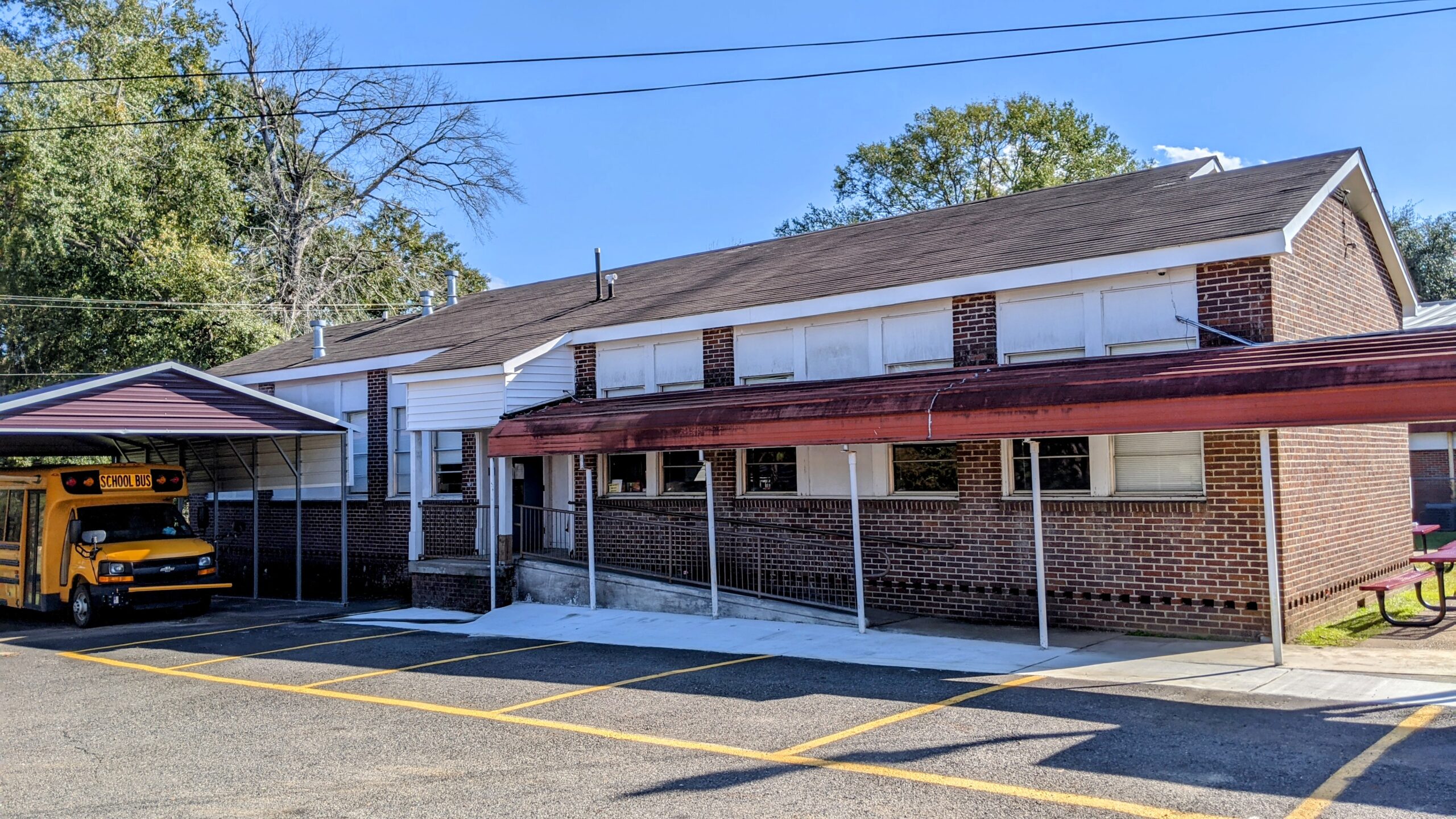 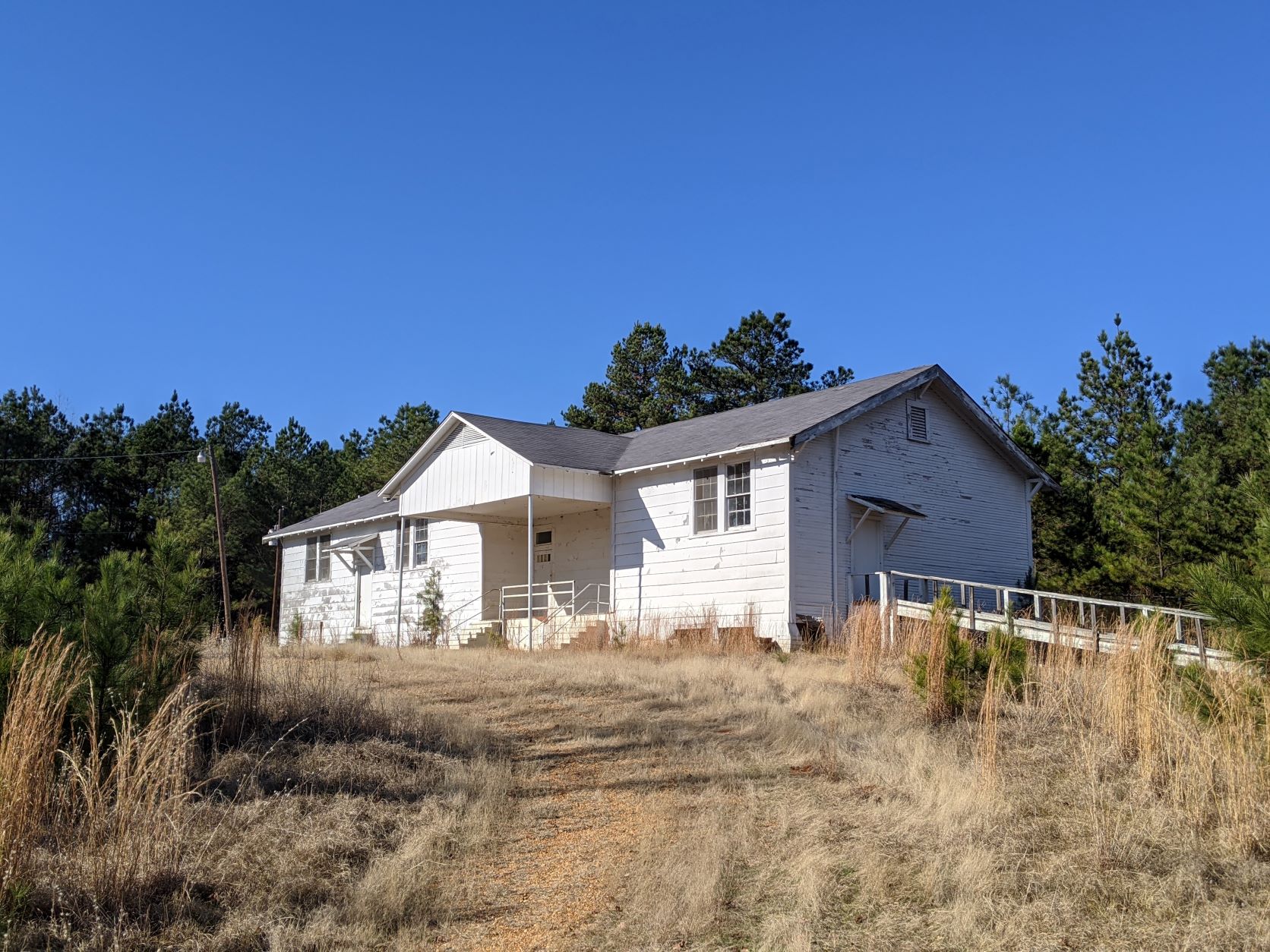