Located on Bayou Liberty, this building is one of the oldest still standing in St. Tammany Parish. Although speculated dates of construction range from 1750 to 1830, Joseph Laurent’s ownership of the site included 1809 to 1814. Laurent used his schooner to transport bricks and lumber across Lake Ponchartrain, to the growing city of New Orleans. The building was constructed as a residence and later served as a trading post.  The land surrounding the structure became part of the Salmen Brick and Lumber Company in 1901.  This company went on to build nearby railroad tracks, leading to the development of Slidell. 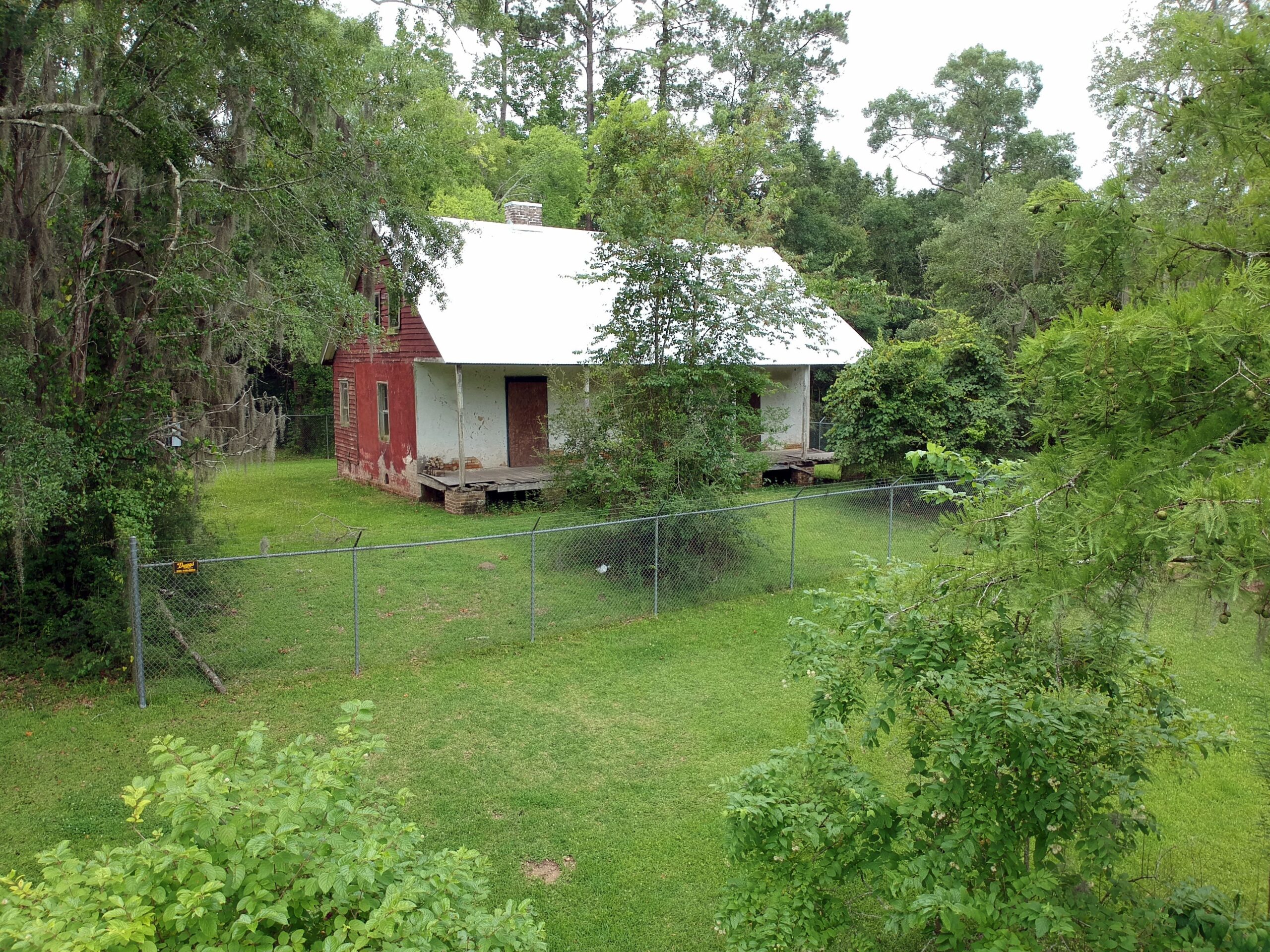