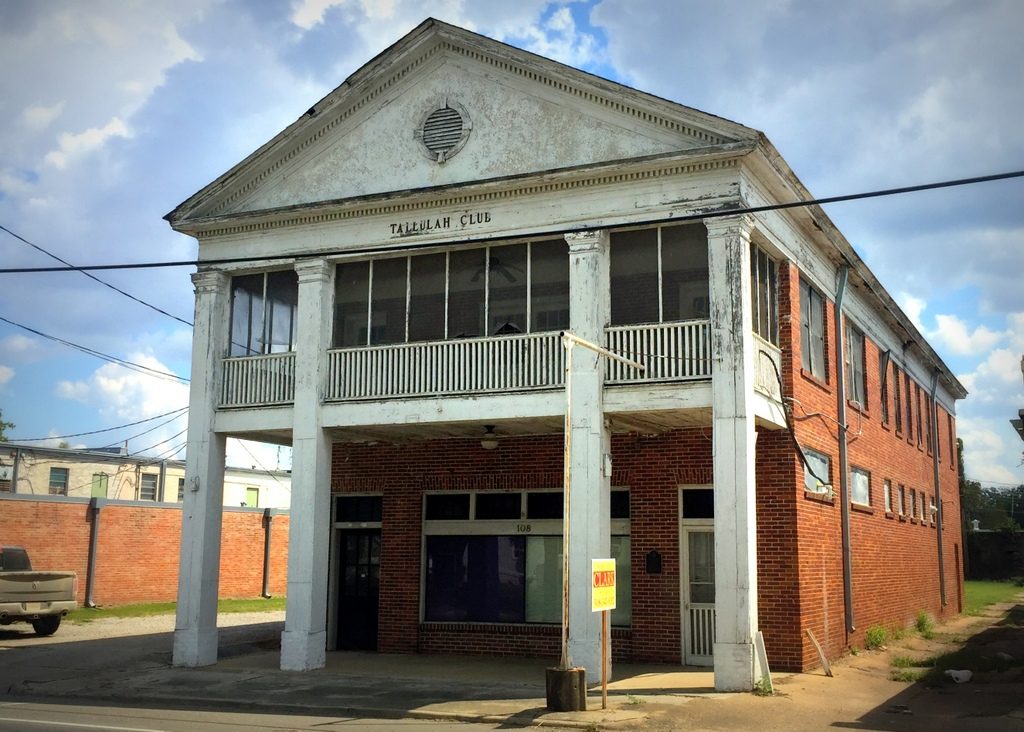 This two-and-a-half story masonry building features many original details and an impressive upper floor front porch.  Less than an hour from Monroe and less than a half hour to the Mississippi River border.  Listed on the National Register, this property is eligible for state and federal tax credits. 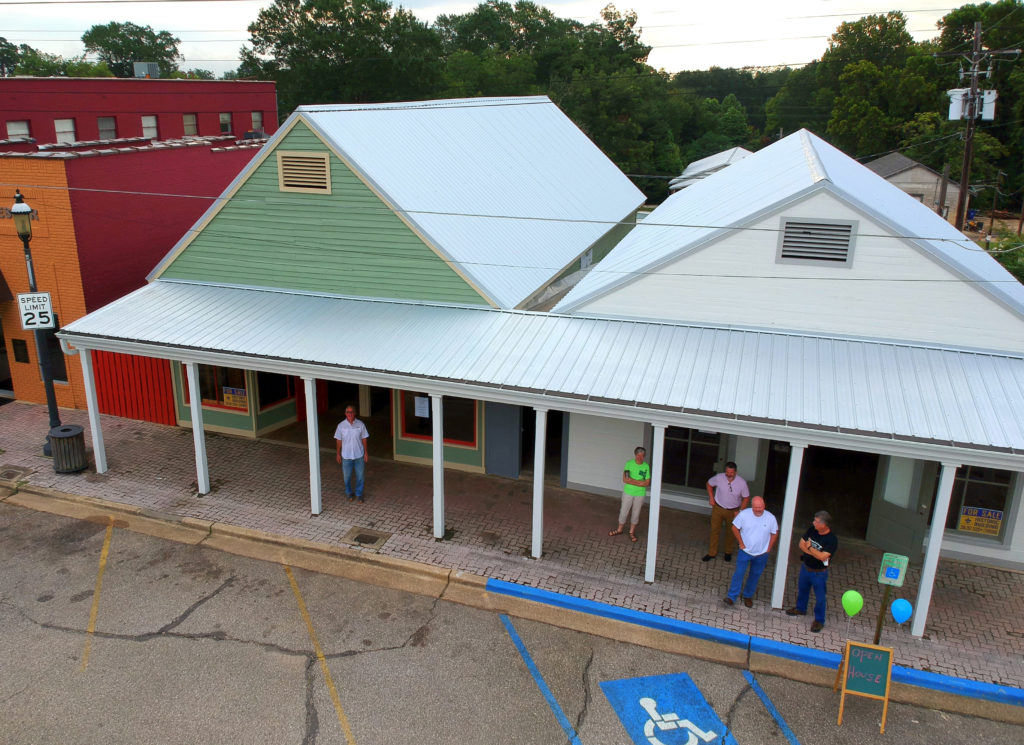